Appleby Manor Country House Hotel, located in Appleby, Cumbria was built in 1871. The historic design of the building was by the noted architect Octavius Hansard and the work was carried out under his supervision.  The building was converted into a hotel in the late 1940s and was renamed Appleby Manor Hotel around 1976. Appleby Manor has become recognised as one of the best Cumbrian Hotels, winning a string of awards.

Working with the Architect and Client, DDA developed both the concept and detailed design for the extension to replace the existing and somewhat dated spa facility, providing a destination spa which is a perfect blend of old and new.

Keen to build upon the award winning work the family run hotel had previously carried out on energy efficient and environmentally friendly services, DDA specified and carefully selected services and plant to work with and maximise the efficiency the existing biomass boiler plant and water borehole, maintaining the hotel’ s status of one of the only carbon-neutral spas in the country. All this was coordinated and designed to minimise disruption to the hotel, which was at the peak of its trading during the construction phase of the works.

In addition to designing lighting systems that enhance the sensory mood and atmosphere of the relaxing spaces, DDA worked closely with sub-contractors and suppliers to design bespoke furniture with incorporated services and feature displays. 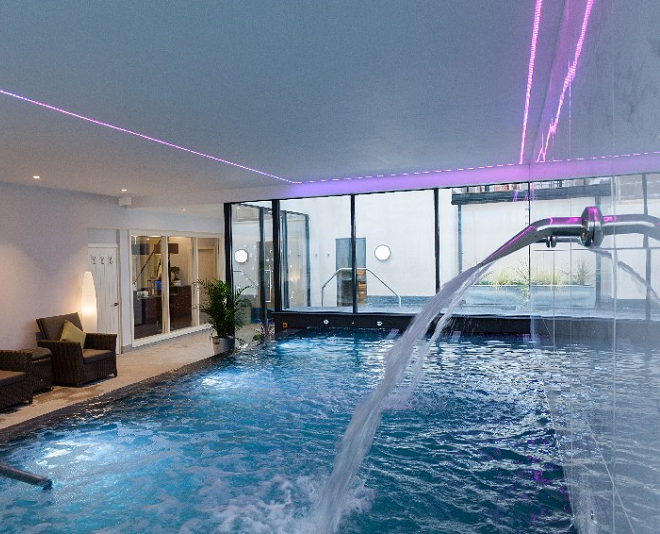 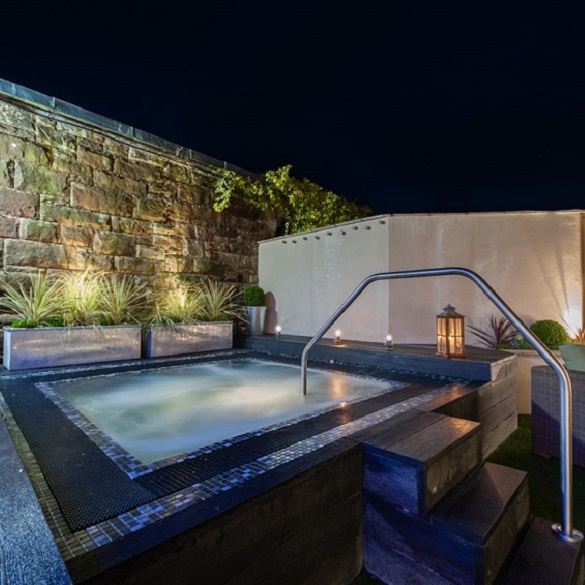 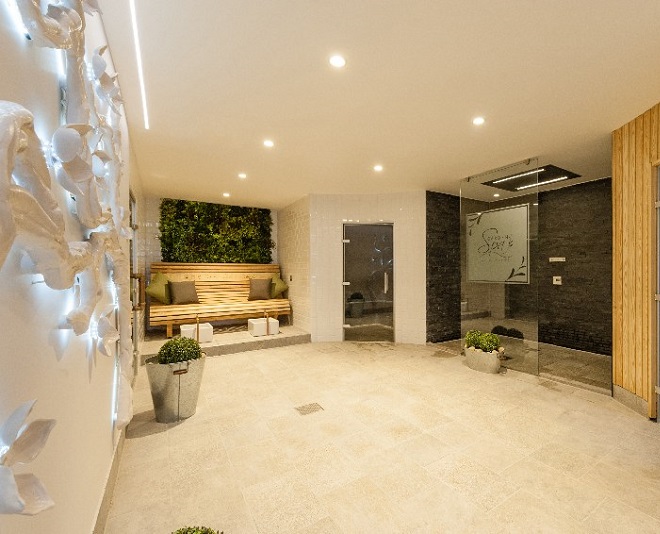